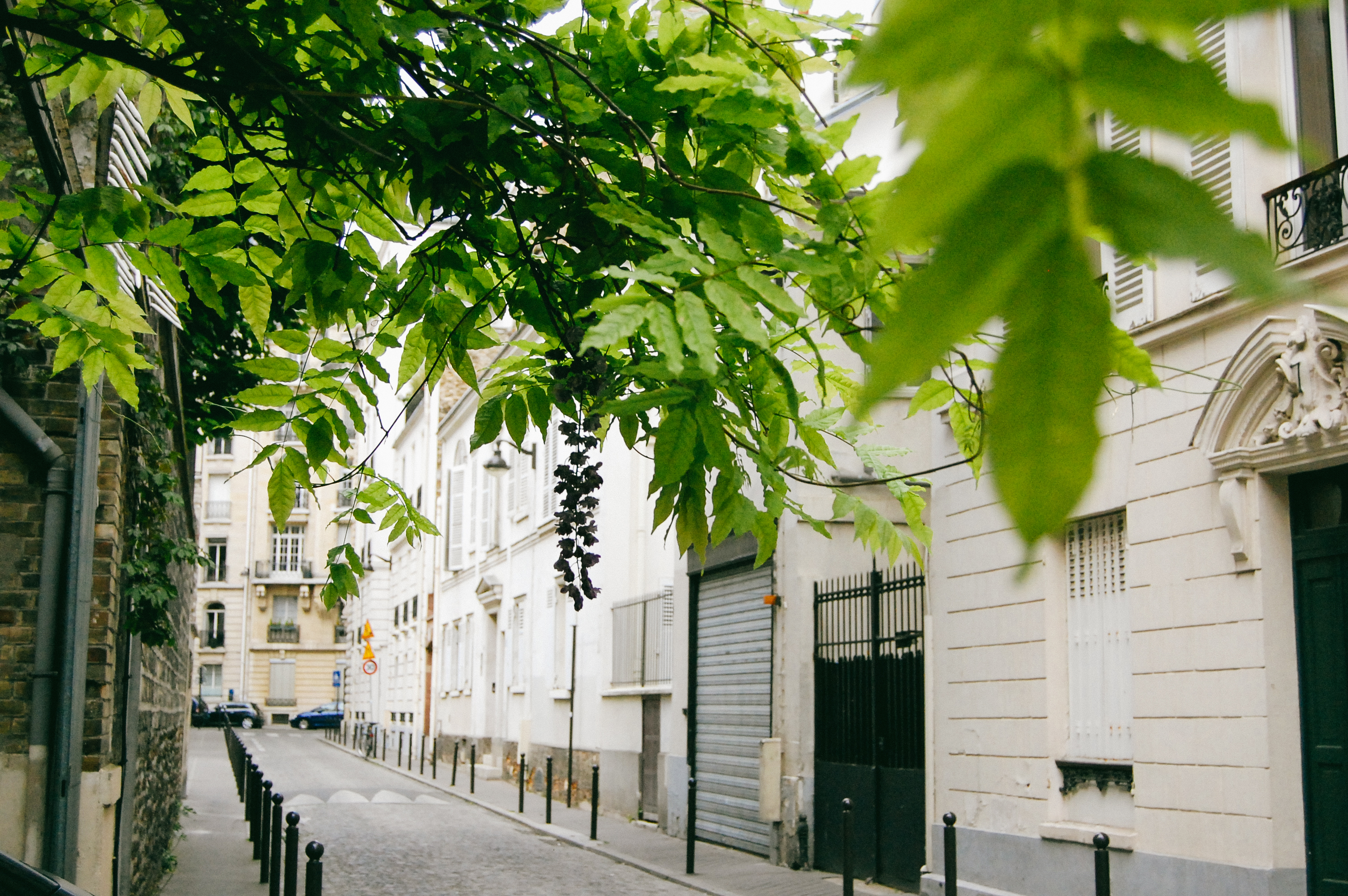 Did you know that in French, one walks in a street, and not on one? I think that’s quite poetic. To be in a street suggests that the road, the buildings, the trees, the people, are surrounding and enveloping you. You’re not just present in a place, but part of it.

If you couldn’t tell by the large title image, I’m starting a recurring series called Wandering Wednesdays. I can’t say that I’ll have pictures of miscellaneous Parisian street scenes every single week on Wednesdays, or that I’ll literally be doing the wandering specifically on Wednesdays, but it made for a good title, so I’m sticking with it! And when I do have some lovely pictures to post, I’ll post them on Wednesdays!

Okay – I think I’ve repeated the word “Wednesday” far too many times by now! Enjoy these pictures, most of which were taken between Invalides and Pont de L’Alma, also known as the 7th arrondissement. An exception in the first two, which were taken at the Grand Palais and on Pont Alexandre III.