If someone were to ask me: What is the Quinta da Regaleira? I’d have a really hard time coming up with a short answer. In fact, it can only really be summed up through multiple pictures and an entire blog post! So here it is.

The Quinta da Regaleira is basically a mansion and its surrounding grounds situated in the mountains above a village called Sintra, in Portugal.

I first heard about Sintra when reading something about J.K. Rowling. If I remember correctly, she was describing all the things that inspired her when creating the world of Harry Potter, and one of them was Sintra. I had no idea what Sintra would actually be like, but I knew that if it had inspired one of my favorite fictional worlds, then visiting it would be worth my while.

Since reading that article, I forgot about Sintra, but as Portugal rose in popularity over the last few years as the coolest, newest travel destination, I saw more and more images pop up into my Instagram and Pinterest feeds featuring this amazing, mysterious garden with moss-covered ponds and a deep, dark spiral staircase that descended into the earth but opened up to the sky. I found out later after doing some research that the place I had seen magical little glimpses of was in fact the Quinta da Regaleira (don’t ask me to pronounce that).

END_OF_DOCUMENT_TOKEN_TO_BE_REPLACED

I’ve had the chance to visit lots of Gothic cathedrals in Europe while I lived in France, and one thing that always fascinated me was the light inside of them. It’s elusive and fleeting, but always beautiful because of its rarity, so I thought it was time I dedicate an entire blog post to it.

But before we get into that, I thought this would be a somewhat appropriate time to talk about my views on religion. I haven’t publicly spoken about it before – as far as I can remember – and I don’t often discuss it in-person. But today, I’m putting it all out there! If religious discussion doesn’t interest you, however, just start reading at the line break further down.

END_OF_DOCUMENT_TOKEN_TO_BE_REPLACED 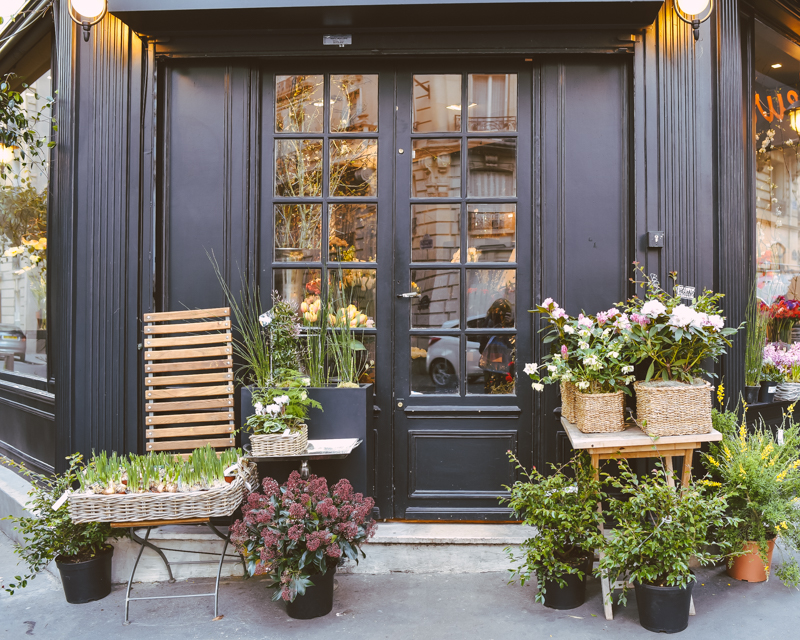