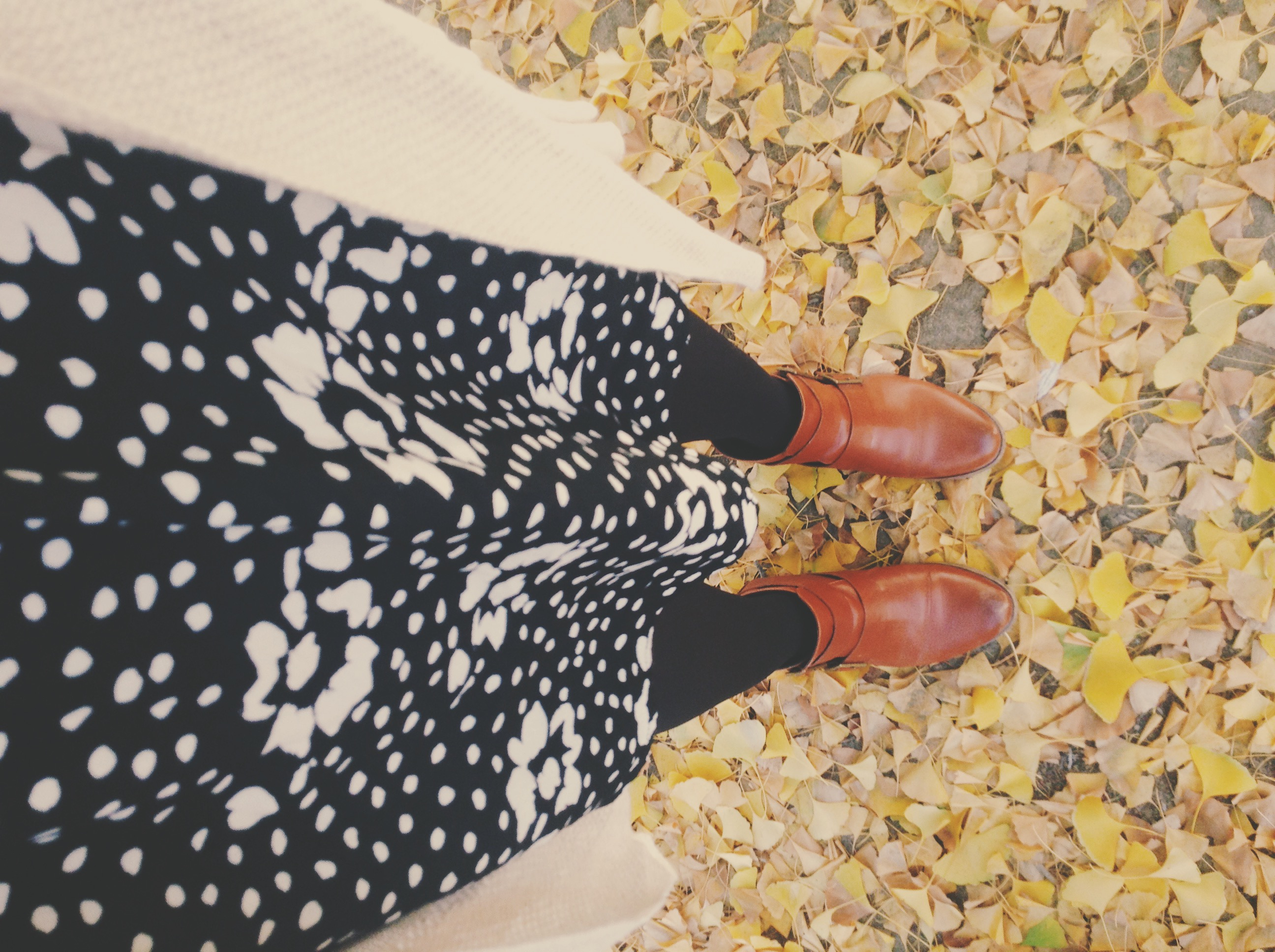 I’ve called France my country of residence for almost 1 year now, and a few weeks ago marked the first time back in the Golden State. I’ve been spending time with family and friends in California, playing lots of board games, putting together folk-art puzzles, and generally just relaxing. I’ve also been eating lots of terrible yet amazing foods – donuts mostly. The family meet-n-greet is over with (most of my family hadn’t met Erik yet since we kinda eloped :o), so this weekend Erik and I will be taking short road-trip up to San Francisco together, one of my favourite cities in the world. I’ve really enjoyed seeing the differing landscapes, from desert to redwood forest to the asphalt “freewayscapes” of LA.  I’ve been able to cuddle with Oliver, my family’s little dog, see some great sunsets, visit my old haunts, and just relax in the comfort of familiarity. However, even though I’m back in my native land, I do feel a level of discomfort when I’m not inside the homes of family and friends. My driving anxiety came back and I realized once more how much I dislike traffic. I also found myself feeling awkward in stores and restaurants. I didn’t feel as confident or at ease in public spaces. Before I left France a few weeks ago, I imagined all the things I would be thrilled to return to: nice people, the freedom of driving, the food. But what actually  happened was that I became almost instantaneously dissatisfied. I suppose you could blanket-categorize this feeling as reverse culture shock, but I think it’s a bit more complicated than that, since I’ve been back and forth  between Paris and California a few times now. I immediately began thinking about all the greener grass on the other side – but a month ago I WAS standing on the other side of the pond dreaming of California’s superiority. It’s amazing how quickly I do that. My brain automatically shifts into “how could this situation be better?” mode.  I started analyzing cultural values/practices and it was more of a negative scrutiny than a positive observance. This tendency of mine is both a blessing and a curse. On one hand, it probably makes me really good at improving, innovating, and coming up with new ideas (I really like change), but on the other hand, it makes it really hard for me to enjoy where I already am and what I already have. I’m such a future-oriented deep-thinker that it’s hard for me to just BE. Let’s get more specific. I was looking forward to the amazing customer service and general friendliness of the average American, but I actually find myself frowning through furrowed brows when a stranger is just too nice.  Can I just peruse this store without having a store clerk ask me questions? Can I just sit at a restaurant for an hour after I’ve finished my meal without feeling rushed? I went into Barnes & Noble (a bookstore) and was slightly affronted when the woman working there stopped to inquire what I was looking for and to inform me of a holiday special thing they have going on (the offer of course required a huge amount of spending for a very tiny reward). My immediate reaction was that this woman was being nosy, annoying, and a bit rude. I thought, if I need help, I will ask for it, but in the meantime, I know what I’m doing: browsing though a bookstore, so leave me alone. Does that make me a mean person? I think any other American wouldn’t have given this a second thought, but having lived in France, I think differently about these things now.

It’s not that I hate nice people, I’m just realizing the difference between politeness and genuine thoughtfulness. For instance, if a store clerk greets me in a high-pitched, artificial voice, I know they probably don’t give a damn about me, but if the guy at Trader Joes thinks to give me a plastic fork to eat the salad I just bought before I even thought to ask for a fork… now THAT’S kindness.  I understand now why most non-Americans I’ve spoken with find American hospitality or politeness to be a bit “fake.” Now, having grown accustomed to the French/European way of ignoring most strangers around you, I would rather just be left alone. I have no use for tedious small talk or superficial demonstrations of interest. #realtalk

I bet to a lot of people I sound like Ebenezer Scrooge, but this is what living in another country does to you! It changes everything about you. It changes how you think and react. I don’t mean to sound grumpy, I just want to thoroughly convey this change in perspective I’ve experienced.

Other than my deep thoughts to keep me constantly occupied, I also put up some festive decorations in my family home in anticipation of my favorite holiday. I’ve even started listening to Christmas music about %70 of the time. I’m excited to have the first real Christmas with Erik – and I have a vision of our little apartment covered floor to ceiling in sparkly garlands. Overall, this trip has made me more content with living in France. I can stay there for a bit longer… I’m not ready to leave yet. California at this moment represents the life I’ve already lived and I’m only 24 years old. I’ve got a lot of time to live and I don’t want to live any of it monotonously.