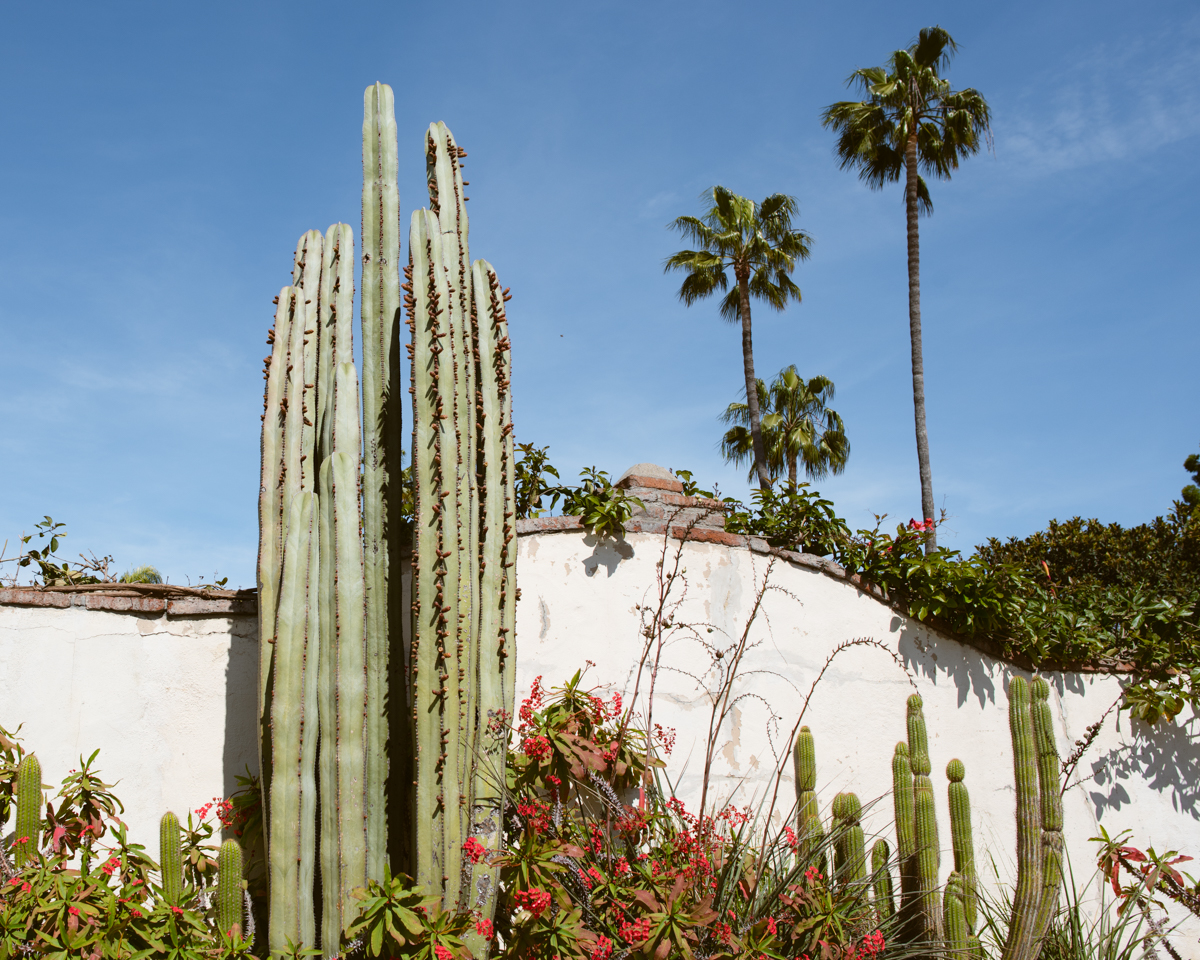 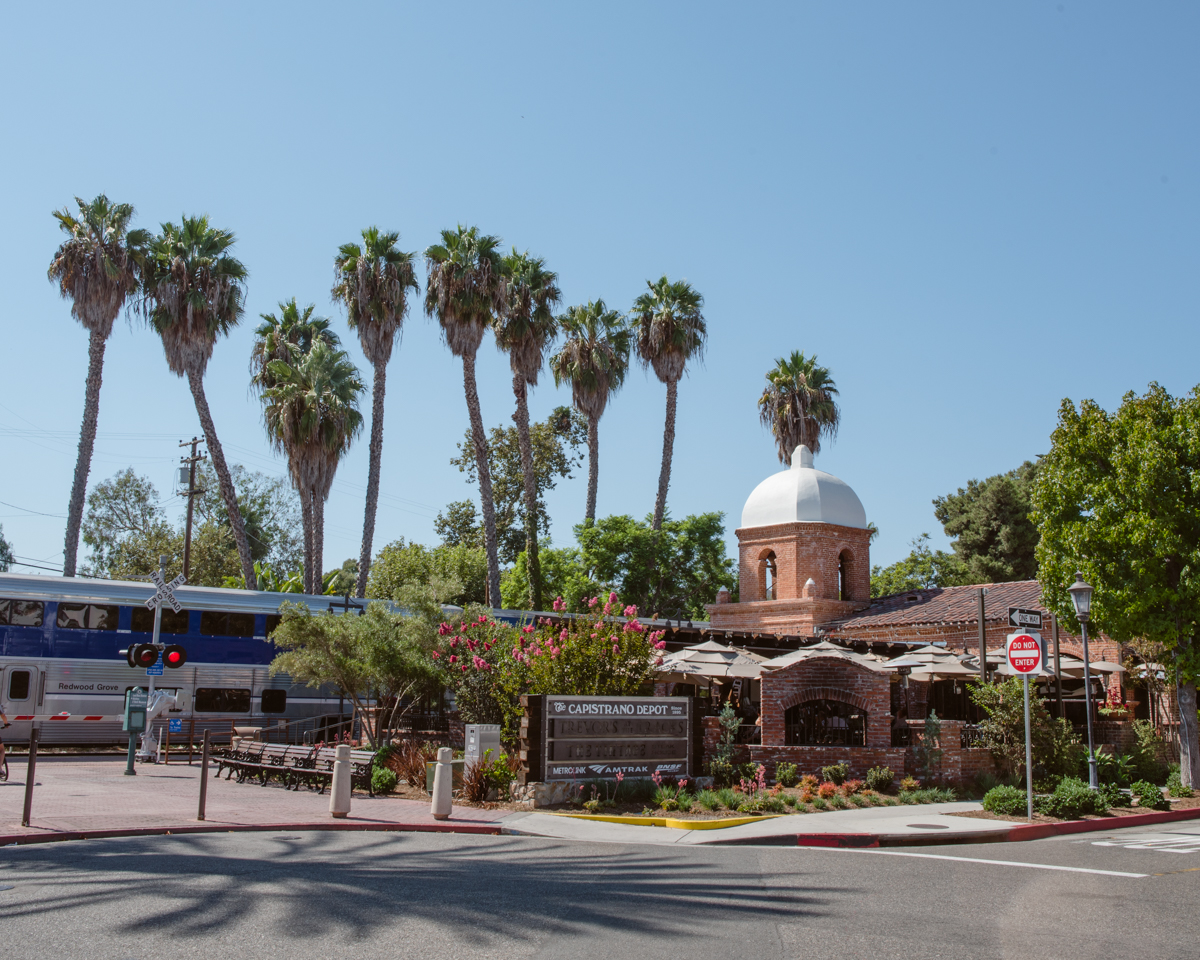 It may seem hard to believe that in Southern California there are passenger trains, since people practically live in their cars. The train line is called the Pacific Surfliner and it’s actually quite a lovely route. Stretching from San Luis Obispo all the way down to San Diego, it makes a lot of great stops in-between including Santa Barbara, Union Station in Los Angeles, Anaheim (Disneyland), and Oceanside. A good portion of the route even has ocean views. It’s a fun way to travel down the California coast.

In San Juan Capistrano, the train station sits in the heart of the little historic district, and connected to the station is a bar-restaurant called Trevor’s at the Tracks, where I enjoyed a lovely solo meal outdoors in the shadow of palm trees and pink bougainvillea. Aside from the times a train would stop at the station ( which only happened every 30 minutes or so), it was peaceful and I almost felt like I was on vacation.

This little back street was so much more charming than I expected. Shaded by full grown trees, with only a handful of cars in sight, this street is lined with locally-owned shops, cafés, and historic buildings. 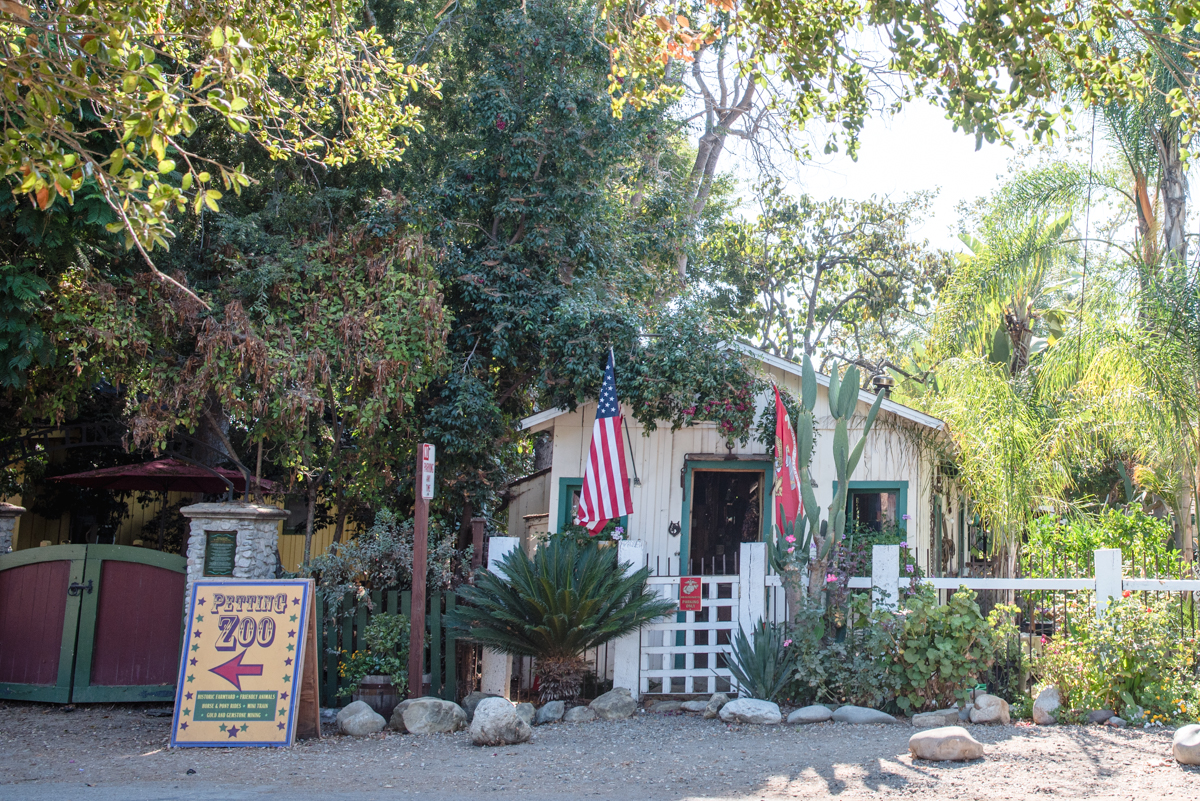 This coffee shop is housed in an old home originally built in the late 1800s. It felt like a secluded cabin in the woods 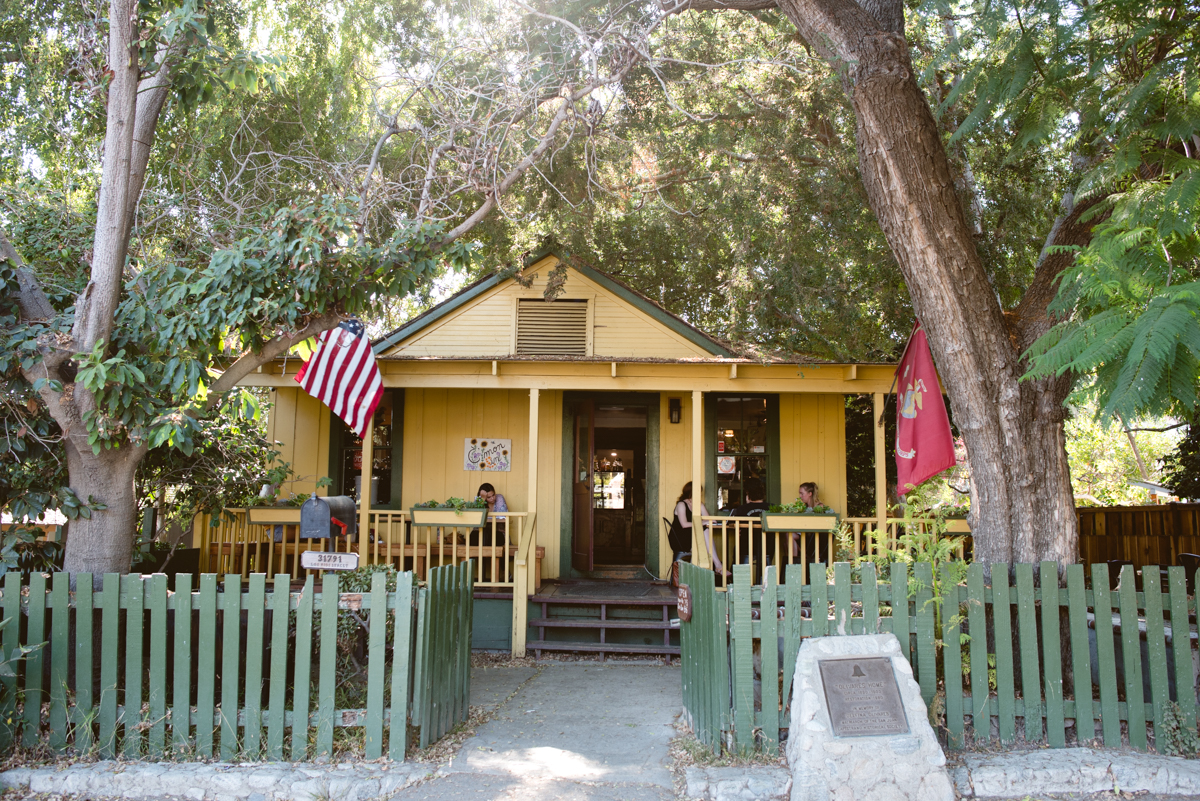 The Tea House on Los Rios

This tea room looked quite charming, with indoor and outdoor seating, and offering full-on afternoon tea spreads as well as plenty of savory dishes and brunch. 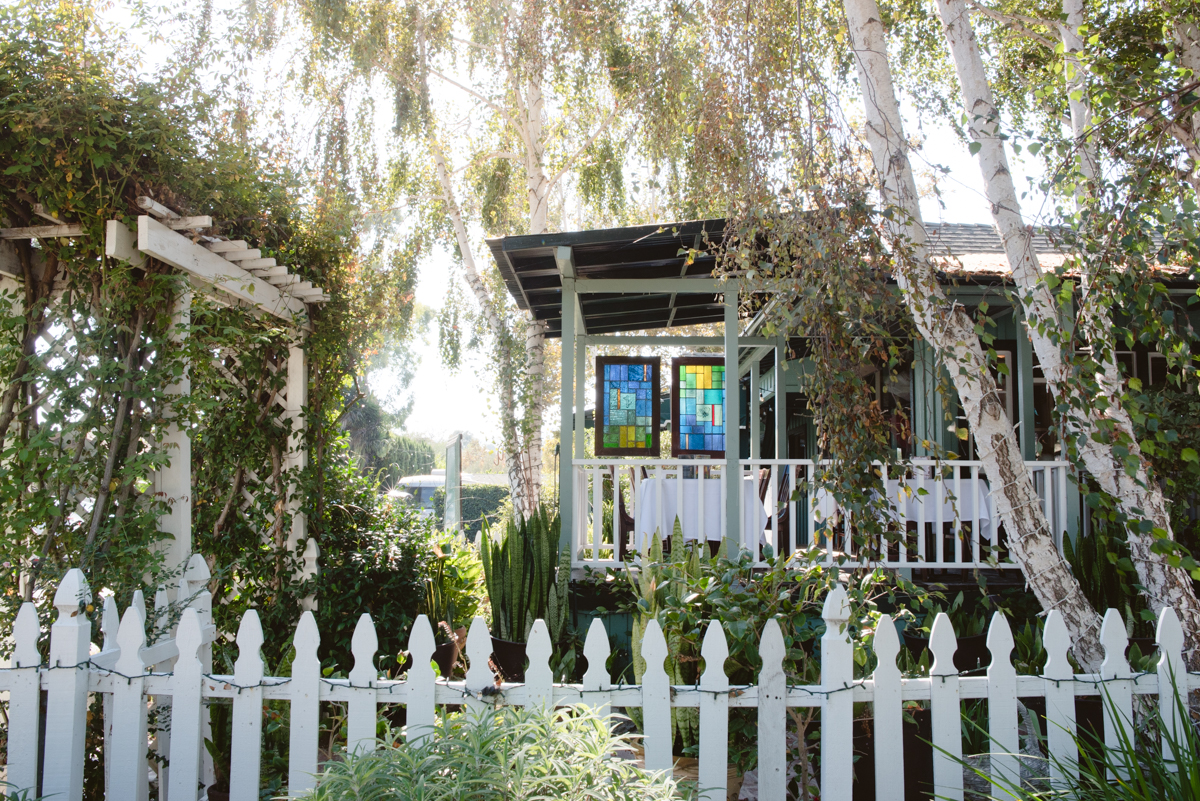 This is a casual Mediterranean-inspired café with a large shaded patio. It’s a great, cheaper alternative to Trevor’s across the train tracks. 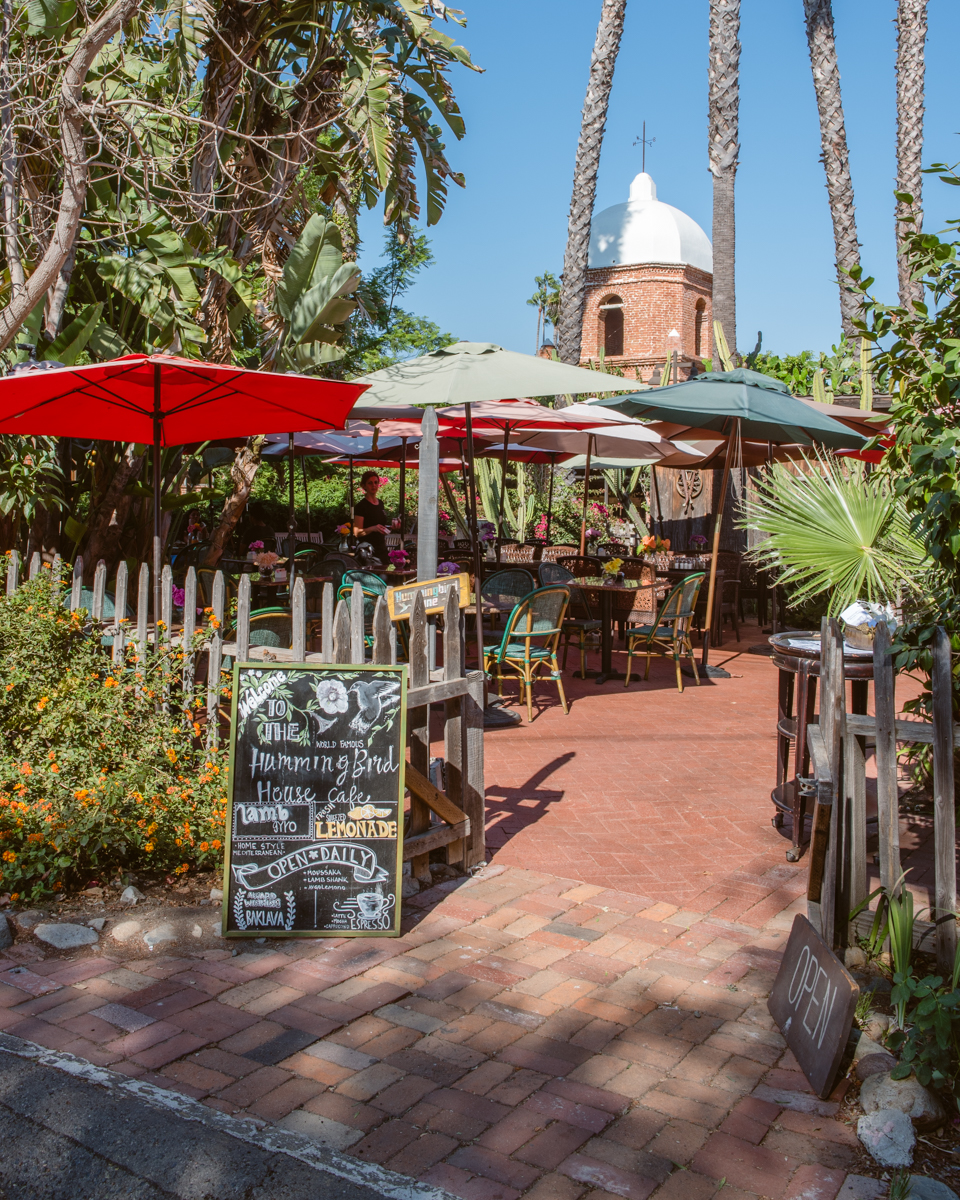 By the time I arrived, the museum had already closed, so I can’t tell you much about it. I do know that it is a former residence built in the late 1800s, and the original owner was murdered by a mysterious man known as “Mestizo.” You can read more of this interesting history on their website, 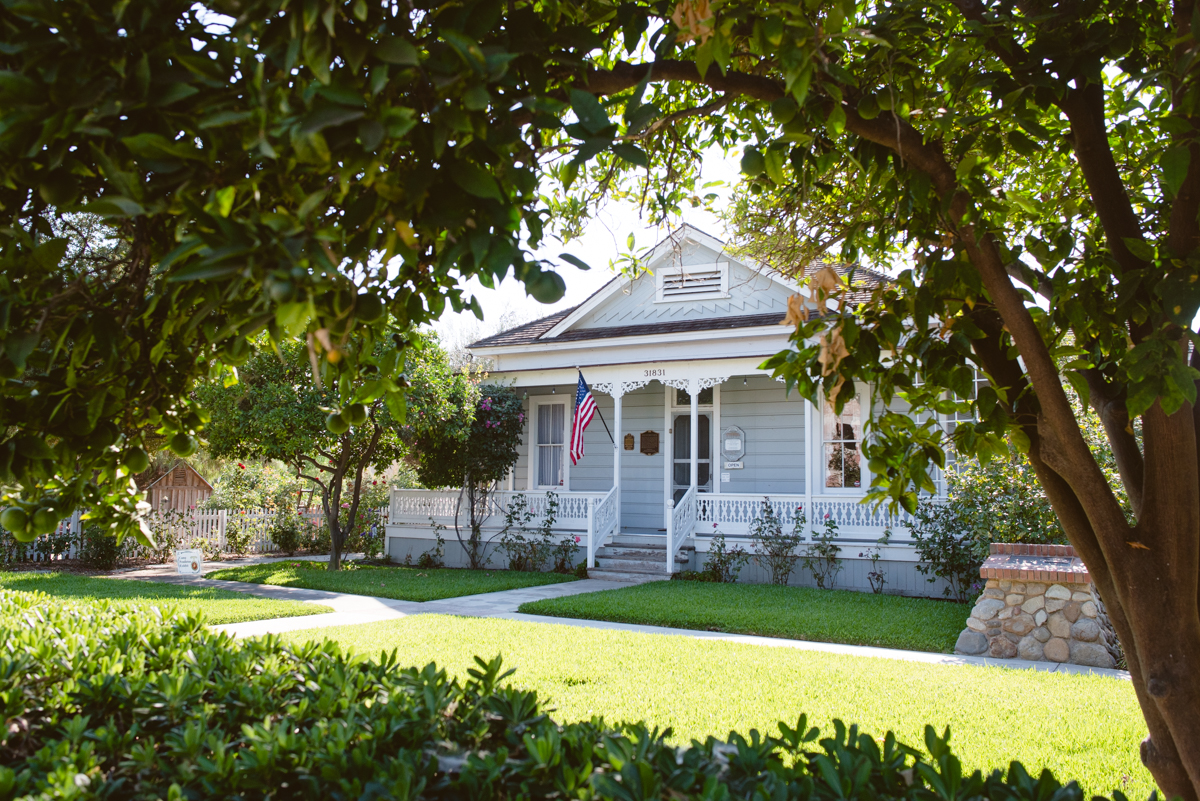 This is one of the oldest buildings in the city, built in the late 1700s. You can go inside, when it’s open, to see some artifacts. More info on its history here.

There is another adobe building (not pictured), called the Rios Adobe, which is the “oldest continuously occupied residence in California.” The same family has been living in the Rios Adobe for 200 years! You can’t visit that one however, since it’s private property, but you can view it from the street. 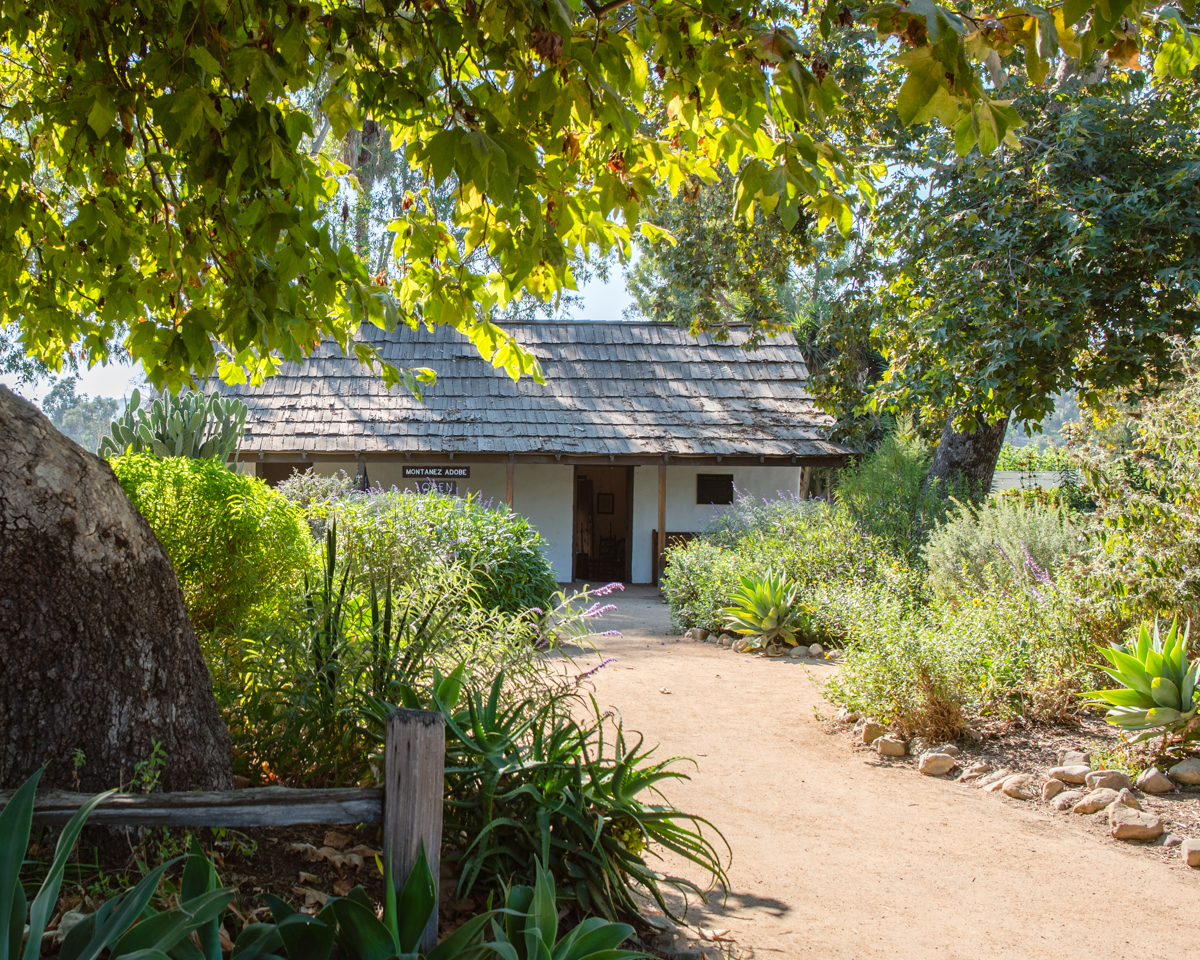 If you enjoy walking through endless shelves filled with vintage colored glassware, turquoise jewelry, old farm tools, antique tin signs, grandma doilies, and the occasional rack of vintage clothing, then you’ll enjoy this Antique Mall, It’s not too insanely overcrowded with stuff, so it’s not as overwhelming as other malls I’ve visited. 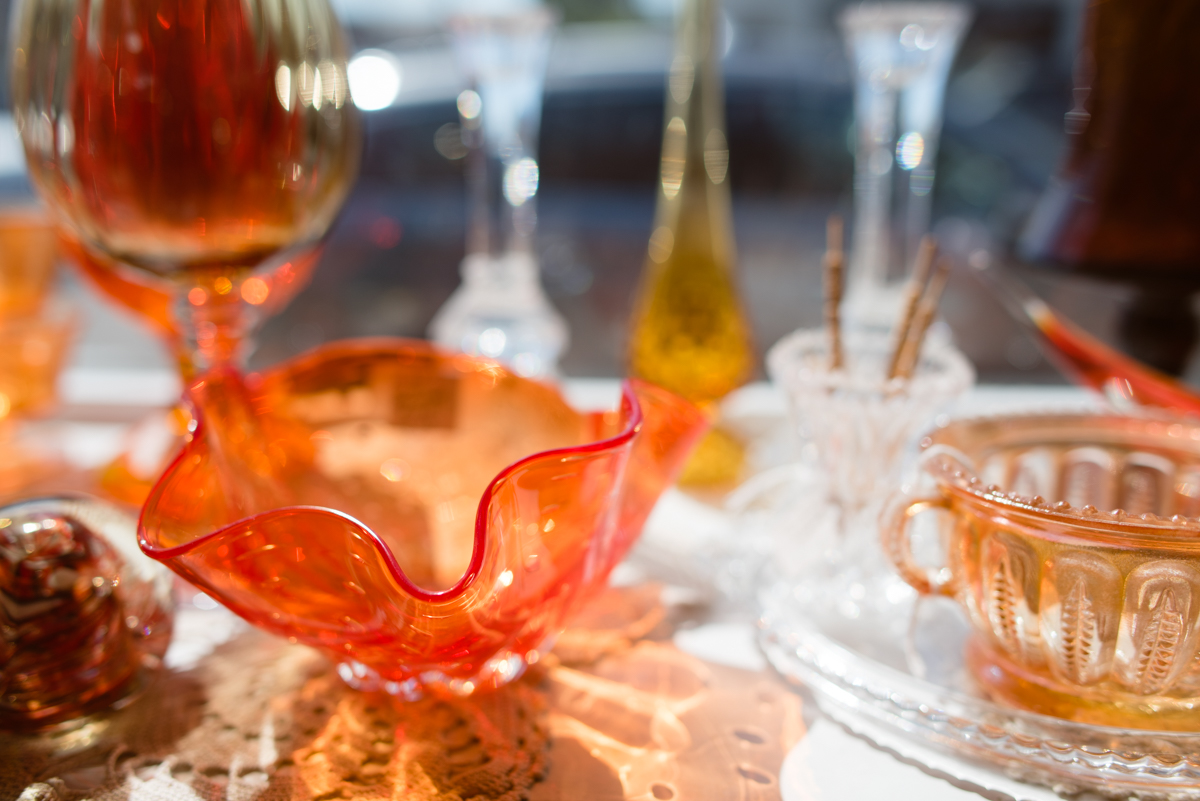 I have tons of photos to share of the Mission, and could do an entirely separate blog post about it, so I’ll just say that it’s a lovely place to stroll through, and a rare chance to see old California history. 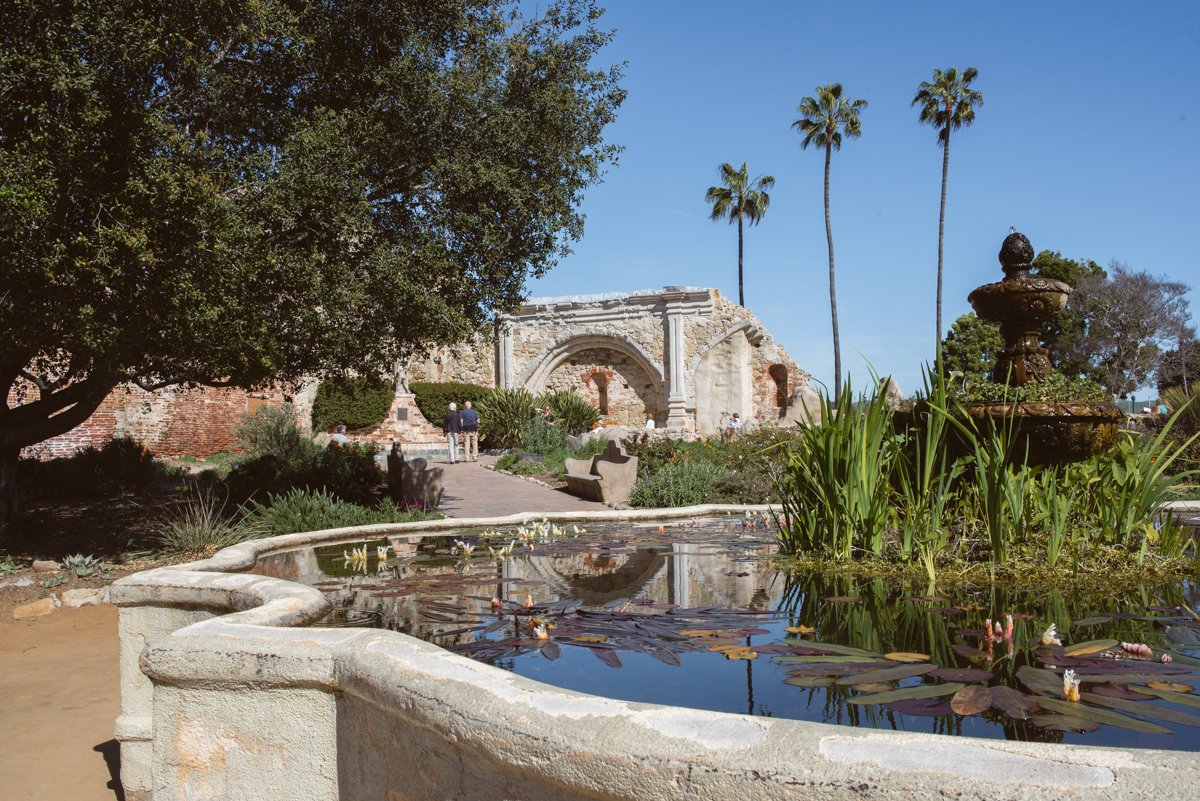 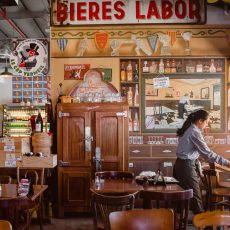 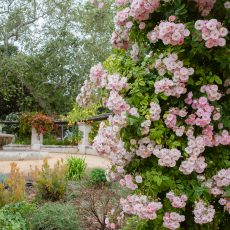