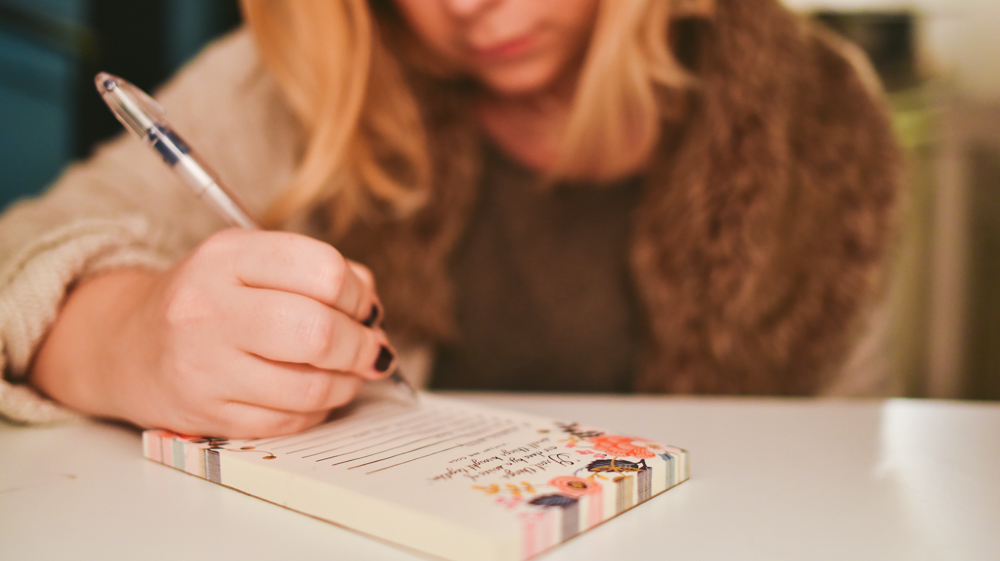 I’ve been thinking a lot about the New Year. I’ve also been thinking a lot about self-transformation. I love the idea of putting your old self to sleep and rising out of the ashes like a new being, with new habits, a new body, a new outlook and focus. There are many things about myself that I want to change, things like patterns of behavior and thought that usually function to bring me down. I’ve been living with them my whole life, but they’ve really outdone themselves in the past two years here in France. They’re the source of my insecurities and they prevent me from accomplishing my goals. I am positive that one of those things is called “Fear.” The other ones? I’m not so sure what they’re called, but I know for sure that they’re Fear’s best buddies. These bullies, they hang out together all the time, ganging up on me. It’s really quite hurtful, and the worst part is – I made them. I also continue to let them stay, firmly planted in my brain.

There are approximately 6 blogs I’ve wanted to share here over the last 6 months. I have a beautiful picture of them in my mind, all carefully written, with lots and lots of pretty pictures. Those imaginary blog posts continue to exist only in my imagination, not because I ran out of time or because some uncontrollable circumstance prevented me from writing them – but because I didn’t even try. I’ve also thought about writing books, starting an online shop, getting into the stationery and graphic design business… the list goes on, but I’ve never done anything other than think about them. I suppose we could call this one Apathy – the right-hand of Fear. They usually conspire together to prevent me from starting new tasks.

The only reason I’m able to get any work done in my freelance job is because I have the pressure of other people pushing me to finish tasks, and the idea of being a disappointment is stronger than my apathy towards productivity. On other rare occasions, I experience a sudden rush of productive energy, a high that only lasts a few hours, and then it’s gone. As I’ve proven with this blog, I have no self-possessed sense of motivation. I sigh at the notion of hard work, and I have no passion, no follow-through. I don’t like this about myself, and I want it to change.

Let me rephrase that: I want to change it. I must never forget that nothing will change unless I take action. I can’t expect to magically be a different person when I wake up tomorrow. I’m sick of being so passive. This is my one, single life to live, and even though I look back at all the big things I’ve done and feel quite proud, it’s the day-to-day I’m more concerned about right now. Do you know how often I sit around and do nothing? Or sit on the computer and play games? Or lounge on the sofa and binge-watch Netflix? Way too often. I’m spoiled with a privileged life of convenience; I’m not wealthy, but have the freedom to spend most of my days leisurely. There’s no urgency to financially support myself. I’m taken care of, and it makes me boring (and bored).

Basically, what I’m trying to say is I want to get my SHIT together. I know there’s a healthy, vibrant woman inside of me, and I want to find her more than anything this year. I want to stop holding myself back. I want to free myself from Fear and Apathy, and I want to do things with a lot more joy and optimism.

Guess what? I’m even afraid to publish this. Once I publish, my intentions will be public and I’ll be held accountable by someone other than myself. Being held accountable by other people brings me a feeling of anxiety – I have that feeling right now. I’m scared that I won’t be able to change, that this is really who I am, set in stone.

I’ve become a new person before though, when I was a student in Paris 3 years ago. I lost 20 pounds simply from being so busy, and felt more alive and beautiful than I ever have before. Self-transformation is a lot easier when you move to a new city and don’t know anybody there (going through a breakup also helps). I made the collage below for a school project after I returned to the States. I assembled it using only pictures taken during my brief 5 months in Paris as a student. It was a way to explore who I really was, what defined me. I felt like such a different person in Paris, so when I returned to my old surroundings, I didn’t know how to act anymore. This collage shows how fragmented I felt, like I was trying to reassemble some past, fleeting version of Hannah, but things weren’t quite fitting. In some ways, I still feel that way.