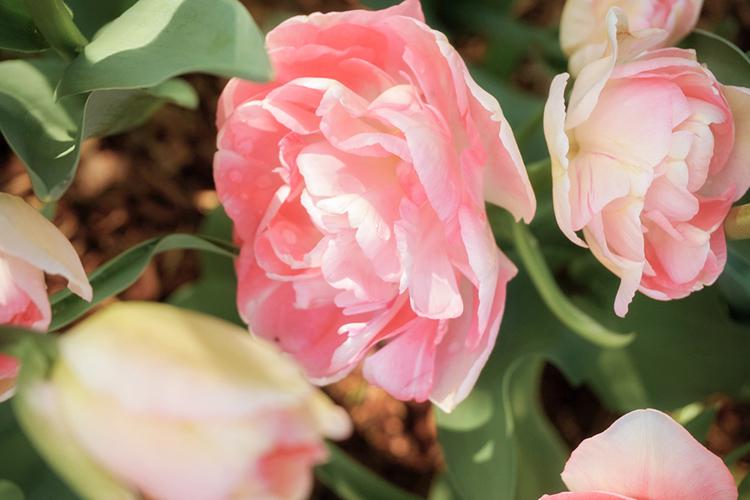 For the first time ever, I’m welcoming a guest blogger! Suzette, from the travel blog Try Something Fun, is here to share her experience of the beautiful Skagit Valley tulip fields in Washington.

Flower gardens are one of my favorite things to see when I’m traveling because they bring me peace. They truly drain the stress right out of my world. There are other reasons as well; gardens are often designed with cultural concepts in mind. In Japan, some gardens are examples of harmony between man and nature. I can definitely see the truth in that, because the colors and shapes orchestrated by nature just amaze me sometimes.

END_OF_DOCUMENT_TOKEN_TO_BE_REPLACED 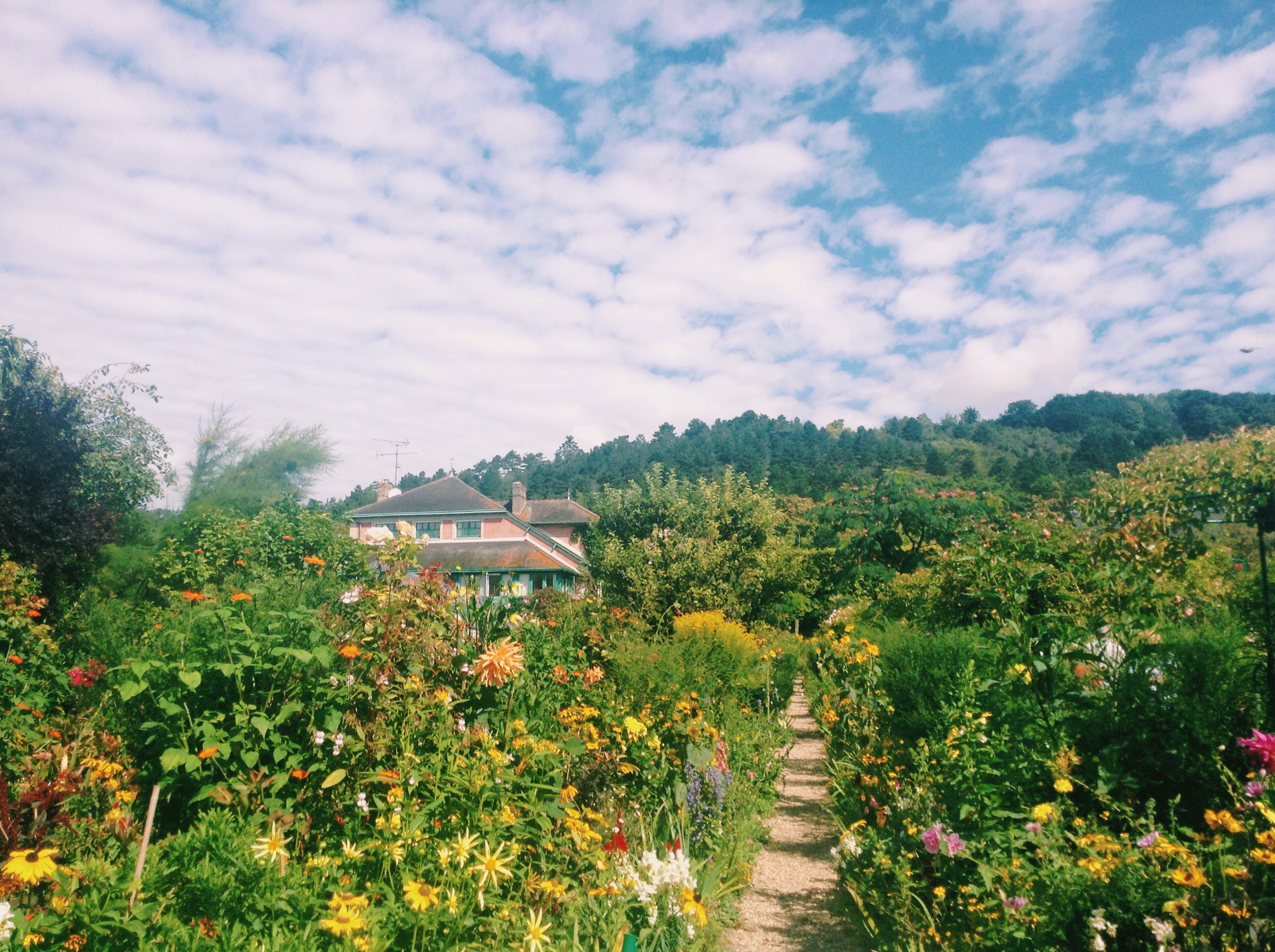