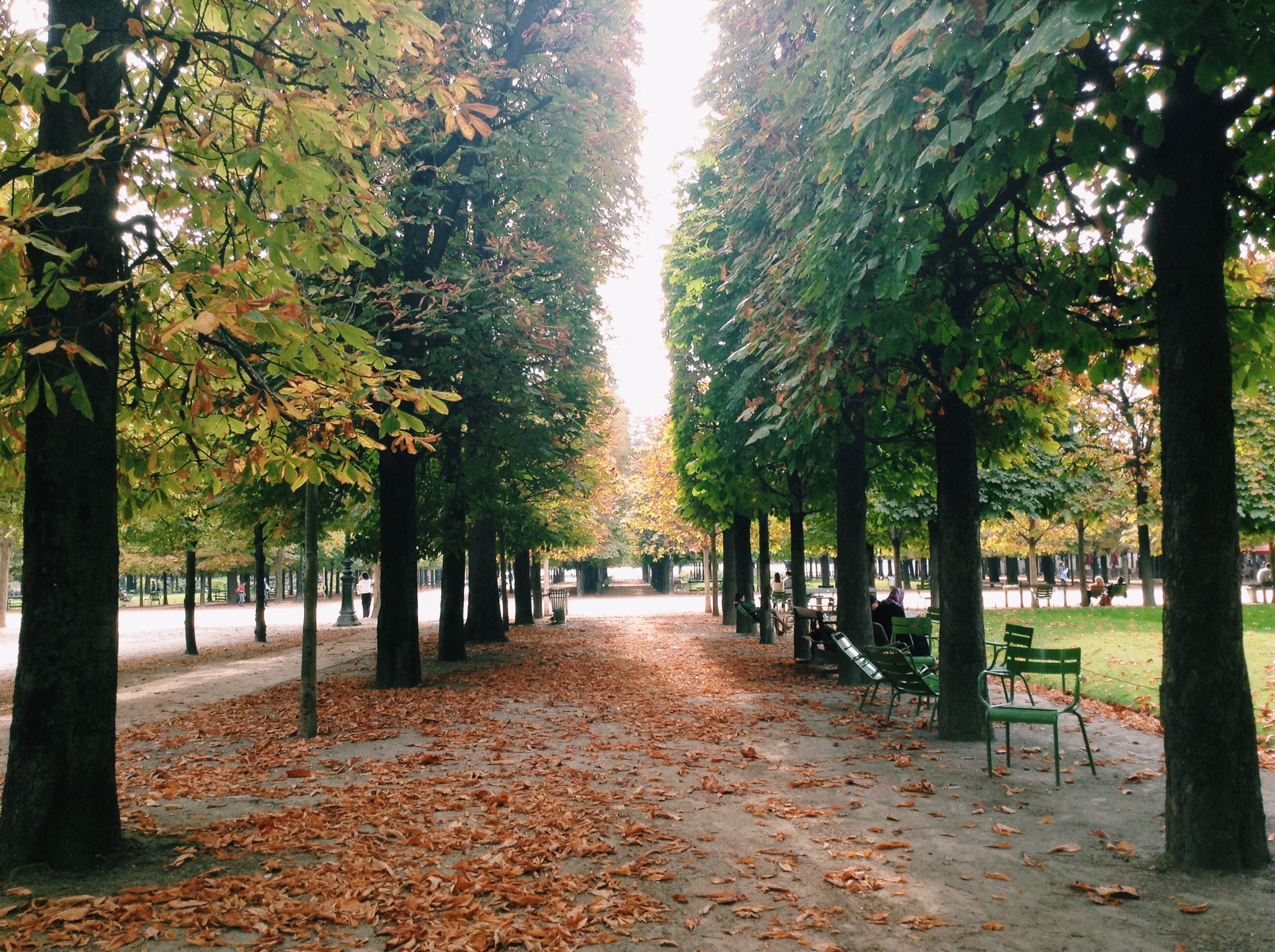 The change in season has brought about many changes in day-to-day life. In early September, not just one, but three friends moved into town. Two of those friends were originally made during my study-abraod adventures two years ago, all of us hailing from different parts of the US. It’s amazing that all of us find ourselves back in the same place once more.  My weekends now consist of dinner with friends, wiiU game tournaments, and friendly meet-ups for coffee or walks through the park. I haven’t felt that crushing sense of boredom and depression that hit me all too frequently in the past months.  Filling a life with even the smallest of meaningful activities makes such a big difference.  Having people I trust in my immediate surroundings makes me feel less like an alien and more like I have a place here.

END_OF_DOCUMENT_TOKEN_TO_BE_REPLACED 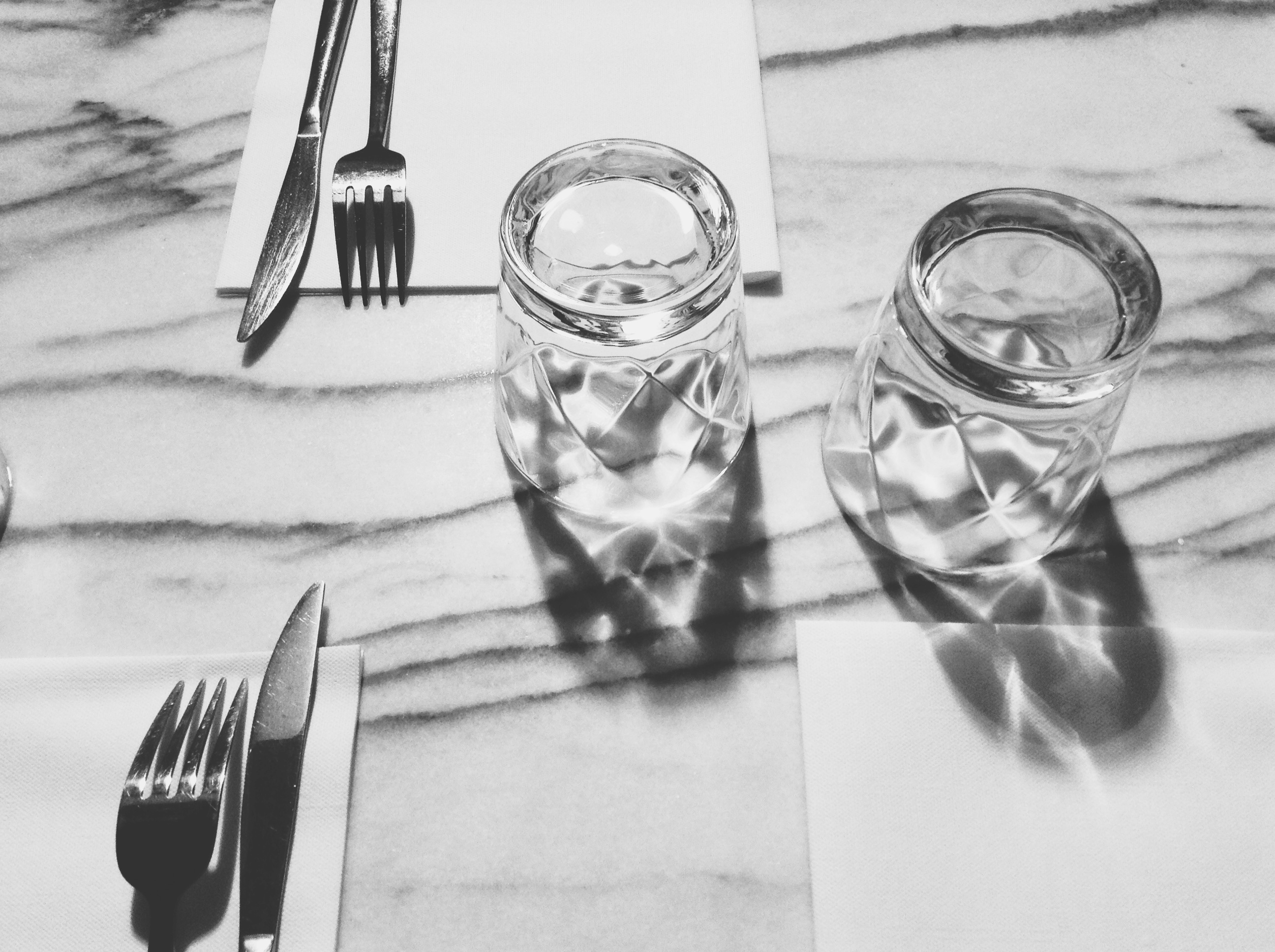 One of my favourite things to do is try out new, unique estaurants in Paris.  Yes, the food is certainly an important factor, but I actually tend to get more excited about the interior design, to be honest!  Especially when you walk into a fresh, empty dining room, before anyone else has arrived – I was able to photograph this place without interference!  Like my own personal showroom.

END_OF_DOCUMENT_TOKEN_TO_BE_REPLACED

If you’ve taken any kind of art class, whether it be studio art when you were 12 years old or “Art Appreciation 101” in university, you’ve definitely, without a doubt, heard of the French Impressionists.   I don’t even want to know how many times I’ve sat through lessons about how urbanisation, industrialisation, photography, leisure time, democratization of society, Orientalism, and of course, a desire to break the traditional rules of Fine Art all came together to create probably the most widely-known art movement of all time.  Don’t get me wrong, I adore this kind of art;  In fact, these are my favorite types of paintings to see in museums and galleries; Musée D’orsay will always be my favorite.  However, sometimes it’s nice to learn something new, to see a fresh side of an otherwise over-exhausted subject.